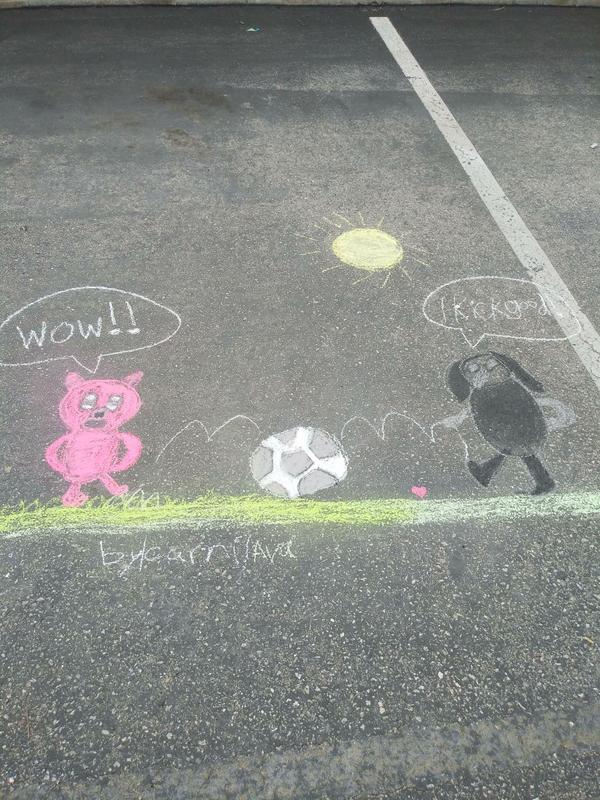 Faith and science go together and have some commonalities; neither is about proofs and both are about community discerning and growing together.

In Br. Guy Consolmagno’s article that I mentioned last week, he makes a case for how science is poetic. Science he says, “doesn’t prove how the universe works, It tries to describe it.” If you want proofs mathematics is at your disposal, and “while science uses math it is different from math.”

As Christians we can’t prove the resurrection, but we can describe what happened - and we can show how we have incorporated this into our lives, making it become the "stuff of poetry," to use Consolmagno's analogy about science. Mary Magdalene and the early Christians weren’t trying to prove that Jesus rose from the dead, they were excitedly describing what happened and how they were filled with joy. They were sharing the hope they had in God whose immense love they had experienced.

When we live our faith “each step gets us closer to a better description of the truth," as Consolmagno says about scientific inquiry. Like science we need to keep questioning, keep telling the story because "the story isn't complete until you have told someone about it."

Showcasing 7th grade’s talents: Ava and Cami tell a God story through how they use their talents as artists. Wow.