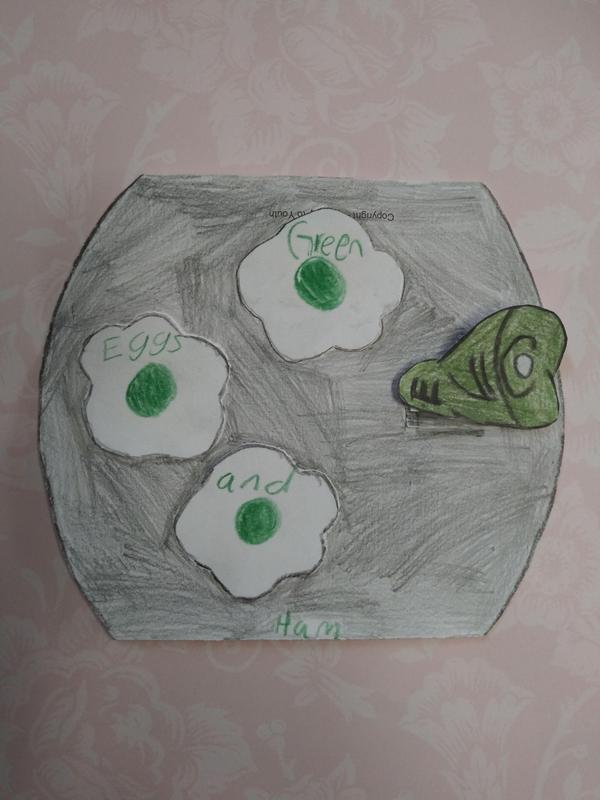 Faith does not spare us life’s burdens and tribulations, but it does allow us to face them in union with God in Christ/La fe no nos exime de las tribulaciones de la vida, pero nos permite atravesarlas unidos a Dios en Cristo - Pope Francis, Message for Lent 2022

Compared to last year, this year I was ready for Lent, even looking forward to it. In particular I’m looking forward to the community side of Lent like receiving ashes on Ash Wednesday, Stations of the Cross, soup suppers (and sharing a recipe at the suppers), Zwieconka (Polish blessing of food) on Holy Saturday, and more. So as I went through the Lent bag the parish handed out last Sunday I was happy to see so many talks, activities, and times for reflections listed—the communal aspect is very much present this year.

A confirmed foodie it’s not surprising the food side of Lent became a particular focus for me. It’s also not surprising then, that when I was talking with Wendy Ramirez, mum of Dariel in 8th grade, our talk about what Lent traditions she remembers from Ecuador, where she grew up, turned to food. I started talking with her because I thought it would be neat to learn what Catholics did in other countries and that the conversation turned to food was all the better.

Ms. Ramirez started out talking about how everyone goes to Mass during these 40 days and all the processions and parades Ecuadorians have throughout this time, as well as the long hours many of the women in her family would spend in the church praying; she especially remembers her mother-in-law going for 3 hours to sing the Stations of the Cross. She also remembers being shown how to make crosses out of the palm branches from Palm Sunday.

As talking about all these traditions brought back good memories the tradition of making fanesca – a soup traditionally prepared during Holy Week - stood out. Fanesca is an involved soup that includes 12 grains (said to represent the 12 Apostles) that her family has had to adapt because some of the grains used are not available here. As is often the case with traditional recipes there are many variations and are often well kept secrets. Ms. Ramirez’s mum, who makes fanesca for their family, has yet to share the recipe with her. It’s doesn’t look like this will be the year her mum passes down the recipe, but sharing is always done, and there’s a strong likelihood there might be a bowl of fanesca showing up on my desk next month.