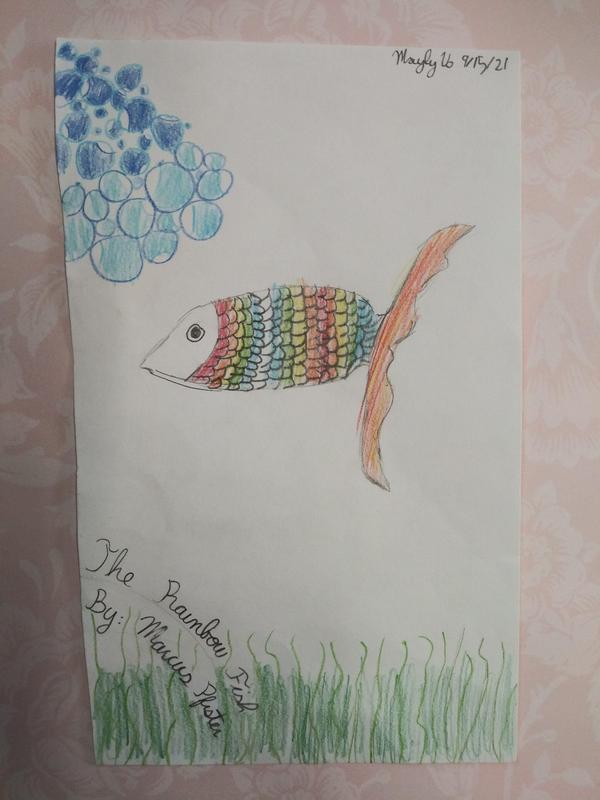 I don’t know if 6th grade had read the above passage from Isaiah when they made care bags recently for their Lent service project, but they have certainly put it into practice. The care bags, made for the women at the shelter at our Columbia site, are filled with items the women can use during the day when away from the shelter, something we might not think about when we readily have things to hand at home.

6th grade also invited the Ferguson’s to their class two weeks ago to talk to them about the women’s shelter. 6th grade learned so much, but when I asked about their time with them their first response was an enthusiastic, “They we’re super nice!” The Ferguson’s have been working with those in need for many years through many other ministries such as Youth Hope, AJ’s Kitchen, S.H.A.R.E., and Renew & Refresh in addition to the shelter; they have so much knowledge to share. Some of the things 6th grade said they learned was about the “back stories” the women at the shelter have, that not all homeless people have mental illness, and some have jobs. Lent has gotten real for 6th grade.

This week we turn again to Miss Emelin, our Preschool Director, as we head to Syria where her parents were born. Even with Lent being a time of fasting, when asked, Miss Emelin’s dad talked about eating. No meat is eaten for the entire Lent, not just Fridays, instead meals become oil-based. Everything is cooked or coated with oil. Many of these oil-based dishes have become seasonal, only being eaten during Lent and he looked forward to them every Lent.

Emelin’s dad also remembered that Fridays were “given over to God,”  as well as not using any bad words. “You don’t use bad words, you don’t yell, or argue, you have to be your best version,” he said. Overall he loves Lent because “you go deep.” and it becomes a time to look forward to and share with your family.

Showcasing SHA talent:  Many Catholics enjoy a fish fry on Fridays during Lent. In 7th grade Mayly’s picture you will have to catch it first.